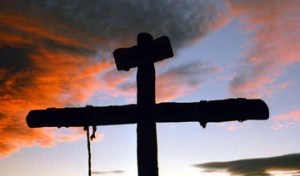 There are many reasons why God would not want you, but don’t worry. You’re in good company!

Sure–there are lots of reasons why God shouldn’t want us. But if we are in love with Him, if we hunger for Him more than our next breath, He’ll use us in spite of who we are, where we’ve been, or what we look like.

Let this Bless you this week,